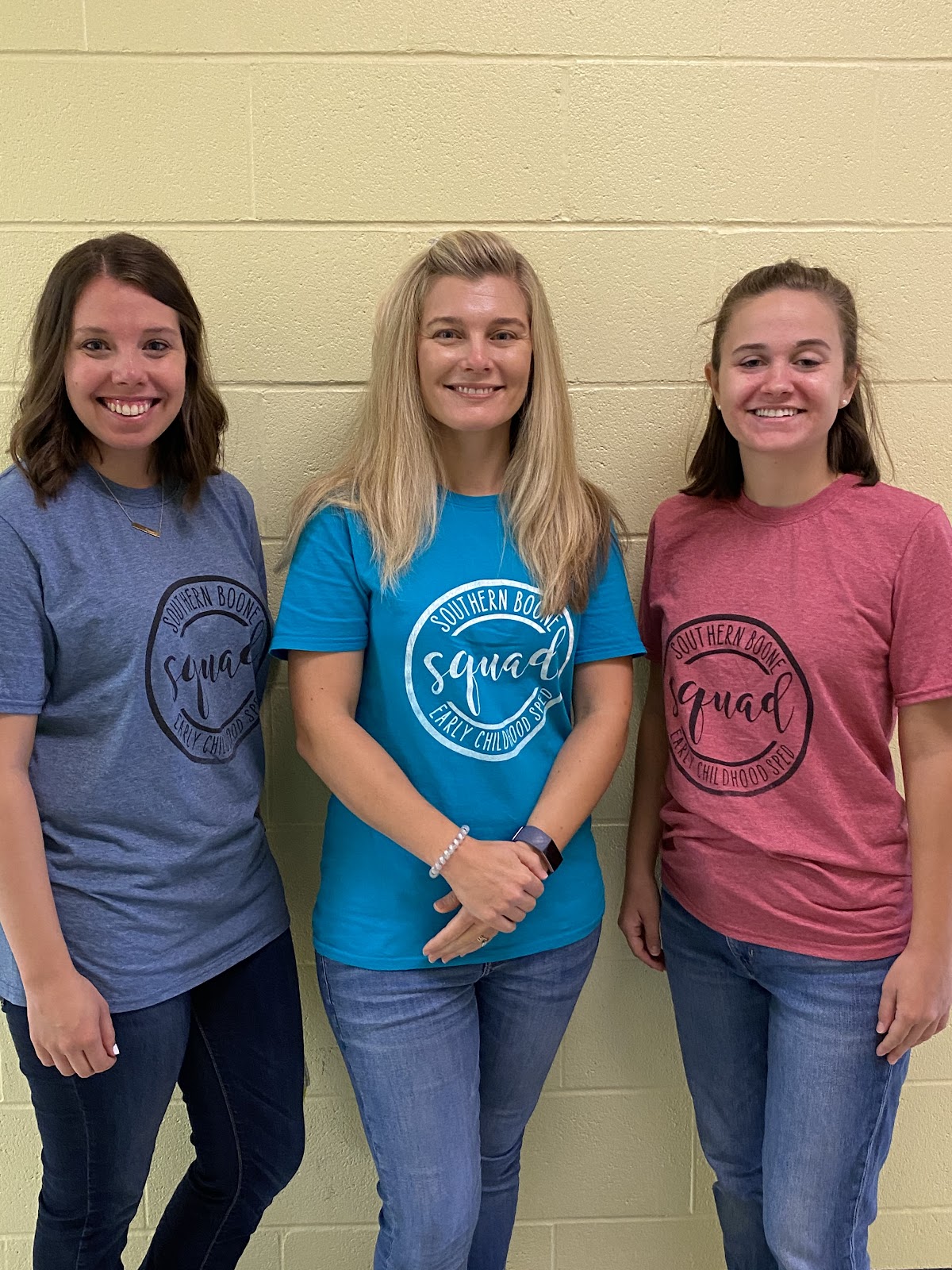 Audra Sanders-  In August 2017 I started as a speech-language pathologist at Southern Boone in the Early Childhood program. I graduated in December 2016 from the University of Central Missouri. I am so grateful to be a part of the amazing SoBoCO team!

Safire Ortbals- I have been an educator since 2001, and have been teaching in Southern Boone Schools since 2010.  Over the years I have served as a Parent Educator, Kindergarten Teacher and Special Education Teacher.  I LOVE my role as an Early Childhood Special Education Teacher, and I LOVE living and teaching in the Southern Boone community!  Go EAGLES! 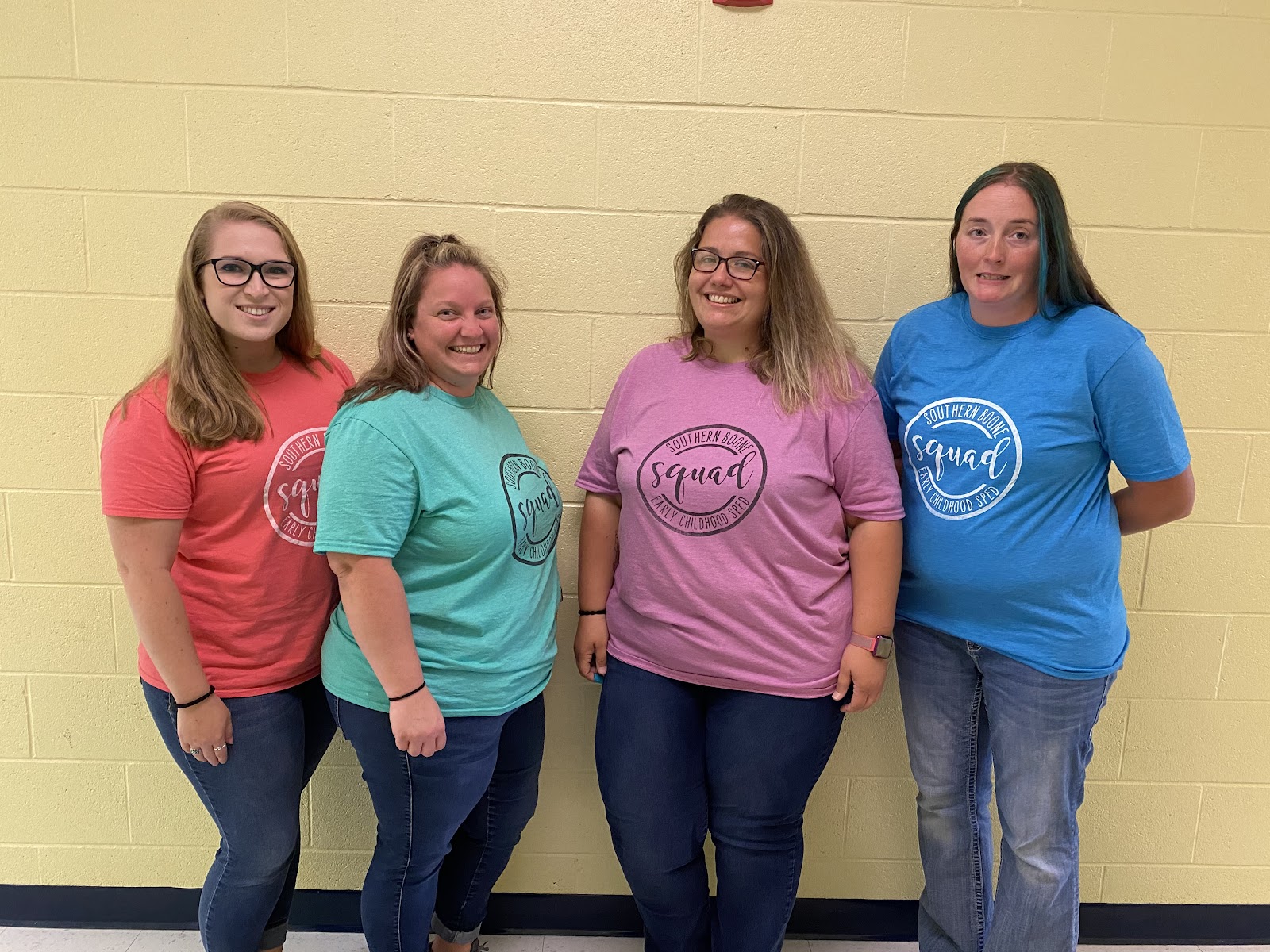 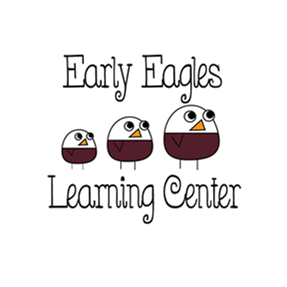